Day Trips by Rail from Lisbon 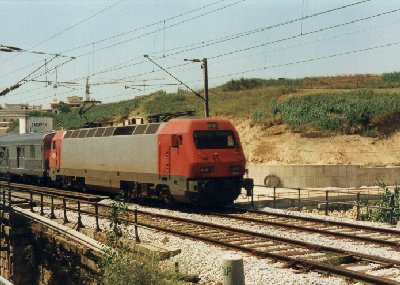 Portuguese rail services are not renowned for their speed or regularity and therefore the range of places which can be reached comfortably on a day-return trip are relatively few. Below, are some suggestions.

The starting points for railway journeys in Lisbon are varied: