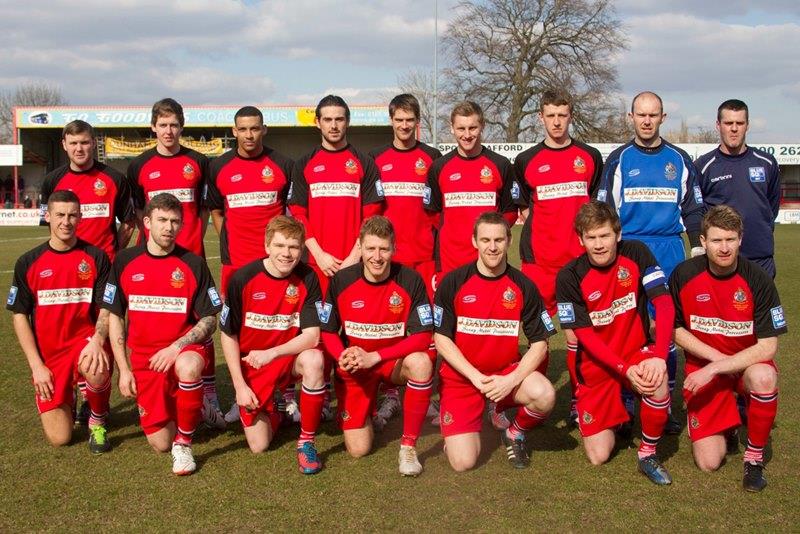 Ian Senior of SK Kits says that sponsorship of the shirts has totalled £1,000. Any money left over after financing a defibrillator at Moss Lane will be donated to Mark Maddox's Motor Neurone Disease charity.

Altrincham travel to Chester on Easter Monday (3pm). The Robins lost the reverse fixture this season, 2-4, at Moss Lane.

Mike Garnett has the statistics on previous encounters between Altrincham and Chester FC / Chester City.